To register for SMSC recreational soccer, you will need to complete an online membership and application at smscsoccer.com.   Click on the REGISTER button for REC SOCCER and you will be prompted through the process.  During registration, you will need to upload a copy of your player's birth certificate and you will need to identify your geographic area of play.  This lets us place them according to age and location.  If you have problems with this process, please contact us at: registrar@smscsoccer.com

SMSC Fields REC teams in the following catchment areas with practice and play close to home!  You will be assigned a 'play area' when you register.

Summer TOTS programming has been suspended.  Fall registration and program details for TOTS will be published as soon as local and state governments declare firm and safe return to business dates and protocols.

What is Involved in REC Soccer ?

14U REC soccer uses regular FIFA Laws of the Game. 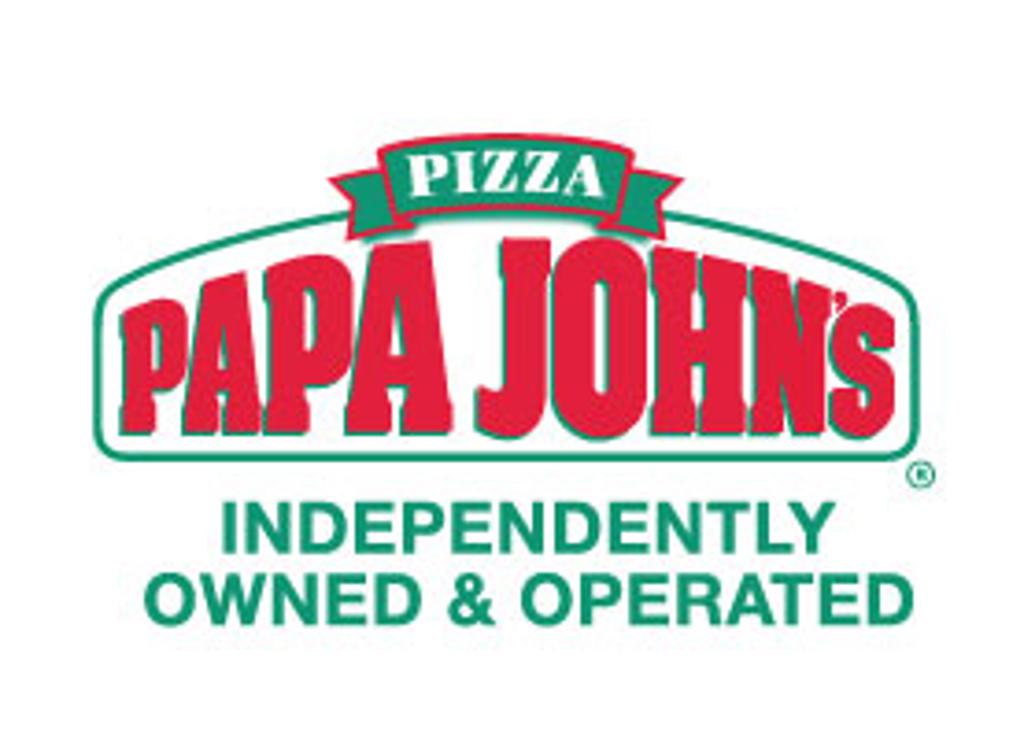 Heritage and Excellence Since 1978

The South Mississippi Soccer Club ("SMSC") is celebrating 38 years of existence here on the Gulf Coast. SMSC was established in 1978 as a full member of the Mississippi Soccer Association ("MSA") which was formed in 1974 with the United States Youth Soccer Association. In 1982, SMSC started the original Select Soccer Program in our area. The founding fathers of this program were volunteers. Examples of team names were "Coke United" and "Coke Express", after the local Coca Cola bottling company generously became a sponsor of the program. In 2012, SMSC merged with Biloxi’s Real Mississippi Select program to form the largest pool of soccer players on the Gulf Coast with a membership of over 2,000 players. Become a part of the soccer heritage in the most successful program on our Gulf Coast! We are SMSC!

Partnership with Harrison County and Gulfport

Since its beginning, SMSC has partnered with both the Harrison County Board of Supervisors and the City of Gulfport for soccer success. The City of Gulfport has resolved its "deepest appreciation and gratitude to SMSC and its continued support of SMSC as a community partner with the City for over 30 years and in SMSC’s future endeavors for the persistent provision of opportunities in the game of soccer in our area." The Harrison County Board of Supervisors has allowed SMSC to oversee the County Farm Soccer Complex and funded many programs and improvements throughout the years for soccer advancement. SMSC currently has over 2000 players from ages 4 to 18 and is the second largest soccer club in the state of Mississippi and the only club on the Gulf Coast offering recreations, all star and select soccer. With the continued support of the City of Gulfport and the Harrison County Board of Supervisors, SMSC will continue to prosper for generations to come.