We are excited to bring expanded services to all levels of play while maintaining our club philosophy of eliminating ‘pay to play’ and making soccer an accessible sport for all.

The merged club will have direct administrative oversight, Competitive age group directors, Recreation directors, and an expanded U10 Elite Development Academy for transitioning players from recreation to competitive play.

SMSC Executive Director John Charman:  ‘The opportunity to bring two clubs together and create an enhanced platform for player development and programming was simply a tremendous opportunity to grow the game here on the coast.  We’re excited to expand our staff, grow our recreation and competitive programs, and create cost effective opportunities for players from Pass Christian to Pascagoula.’

Coast SC President Cameron Hickey:  ‘Coast Soccer Club has from its inception been committed to providing a place where everyone can play, while also providing an opportunity for exceptional players to excel. I, and the entire CSC board, have always been committed to doing the most good for the greatest number of children, and this merger does just that. This merger truly raises the profile and level of play all across coastal Mississippi. We are South Mississippi’s Soccer Club.’

SMSC anticipates that we will be able to maintain our business model of reducing fees and eliminating 'pay to play' while increasing services to our membership at every level.

Recreational programming will continue to be highly regionalized, with enhanced Academy services and opportunity for expanded cross over play and coastal events.  The goal is to initiate curriculum driven programming and build a coaching education platform across the coast that improves retention and increases the learning and the enjoyment of the player experience.

U9 and U10 aged players will have the opportunity to play in an expanded Elite Development League (EDL) - designed to transition players from recreation to competitive play with a set and affordable program cost for families.  Teams will be formed based on geography and train in their communities.

The EDL program is overseen by Kevin Carmichael, SMSC Rec and EDL Director, and teams will be coached according to professional Academy standards.  It’s an exciting moment for our younger players !

At the competitive ‘Select’ level, SMSC will compete in the MidSouth Conference of National League while focusing on building quality coastal Premier teams and regional D2 programs that prepare players for collegiate play under the watch of Directors John Charman (U11&U12), Nick Middleton (U13&U14) and Chris Handy (U15-U19).  SMSC will form four East and West teams at U11 and U12 in a first and second team format, and Premier teams and regional D2 teams at U13-U19.

U9 / U10 Selection in your playing region (Gulfport or Ocean Springs) … teams will be selected for balance and for geographic considerations.  Tryouts will be in Gulfport and Ocean Springs.

U11 / U12 Teams will be selected on a ‘First team’, ‘Second team’ basis in their respective zones.  Some combined training and play opportunities will be provided.  Tryouts will be in Gulfport and Ocean Springs.

To All SMSC Members:

We have been monitoring the COVID-19 situation closely and taking advice from both our governing bodies and local health agencies.

At this time - All SMSC sanctioned games and practices at all levels have been suspended until April 20th. This decision has been made to be congruent with local school closures in an effort to do our part to limit spread of the COVID-19 virus.  We will continue to update our status as governing bodies provide more information.

SMSC will be communicating with you directly on a team level and on a program level as the situation becomes clearer. We will be rescheduling and re-organizing as we identify potential restart dates and will do our best to service membership once this crisis has past.

EDA All Star programming start up has been postponed until APR20th.  Please stay tuned for more details and updates.  SMSC will reschedule the program in a timely and effective manner once restart dates become clearer.

If you missed EDA All Star Selections on 2/29 but still want to be considered, please contact Kevin Carmichael at: kcarmichael.smsc@gmail.com

The Elite Development Academy All Star Program is for SMSC REC Players looking for an advanced training and game environment.

TUESDAY TRAINING (will vary by group)

Tots programming has been suspended until SMSC soccer operations resume due to COVID-19 shut down.

Tots program runs on Monday evenings March 2 to April 20.   Registration is now closed.  If you missed signing up, please contact SMSC at registrar.smsc@gmail.com.  Sessions are at 5:30pm at Gulfport Sportsplex on Softball #4 at the back of the complex.

SMSC is pleased to announce that we will be working with Centennial Plaza and the management group Lodging Leisure as our official housing partner for the club.  This partnership will include booking options for SMSC members and family, housing for SMSC tournaments, and event and fundraising hosting.  Use promo code SMSC when booking at Centennial Plaza, Sleep Inn & Suites or Margaritaville Biloxi and receive a 15% discount on rates courtesy of SMSC! 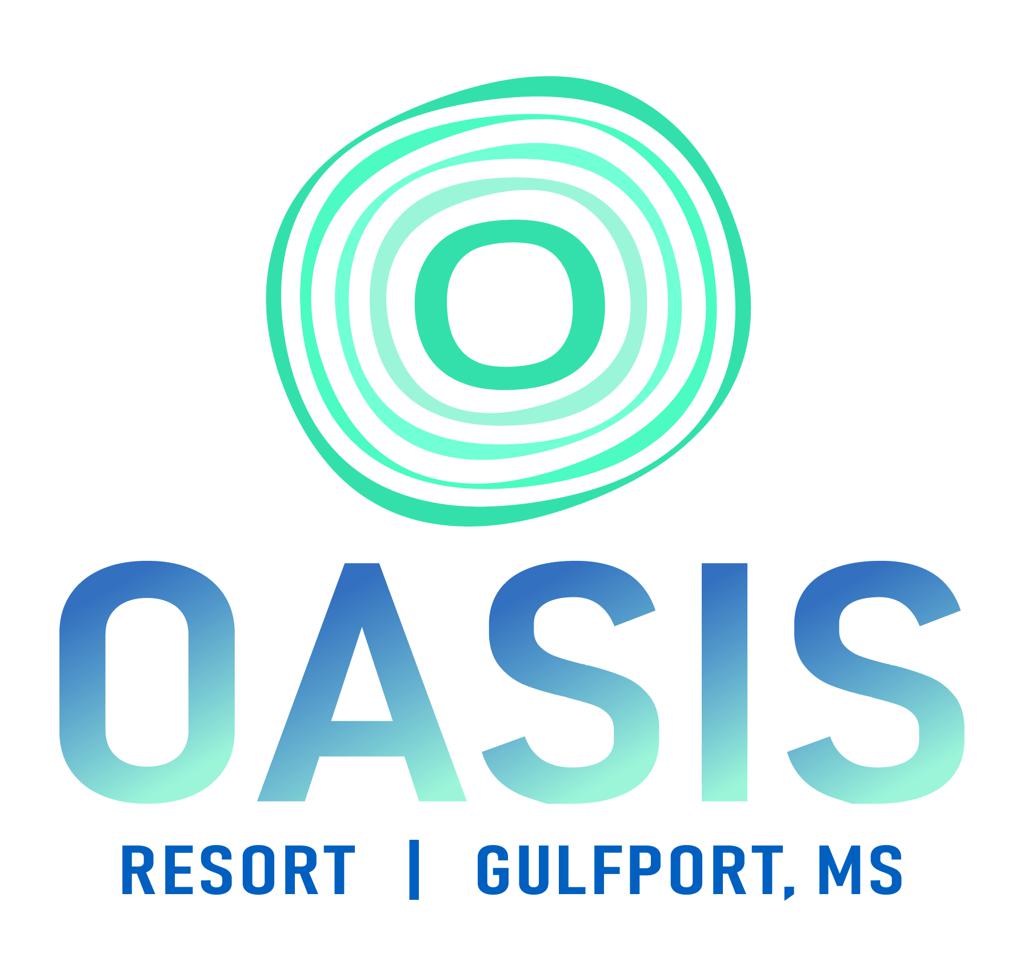 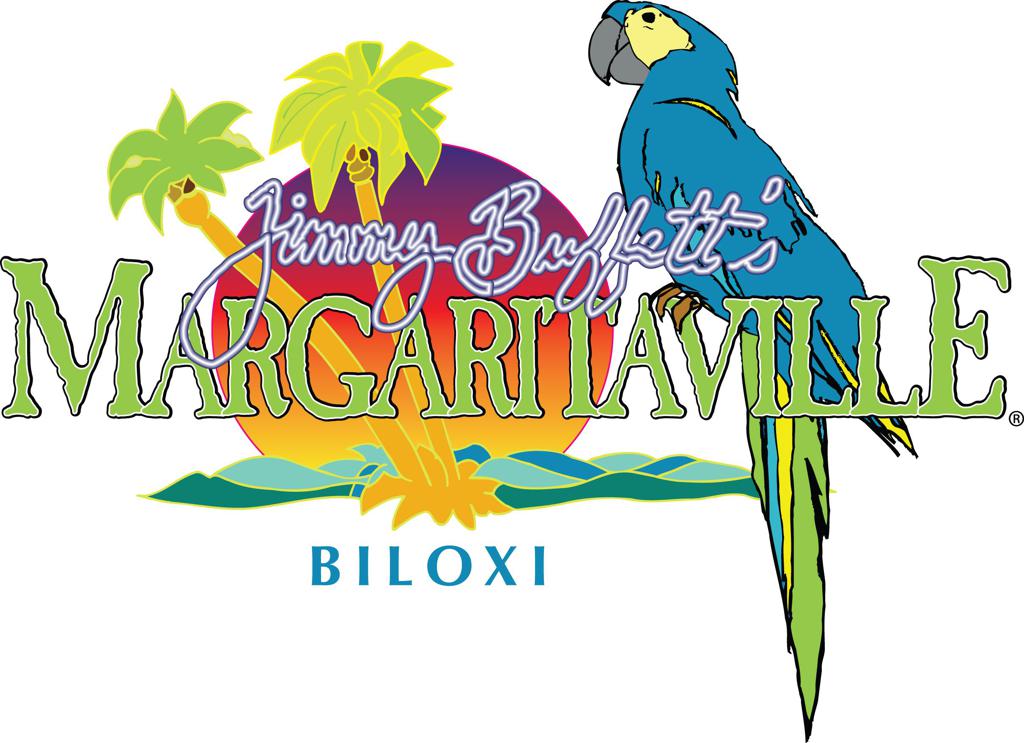 SMSC Board of Directors & Contacts

South Mississippi Soccer Club is pleased to continue our relationship with Papa John's Pizza as a major club sponsor for the 2019-20 season.  Use promo code SMSC40 and receive 40% off any regular priced pizza from the regular menu.  10% of your purchase will be donated to SMSC.   Papa john's is locally owned and community invested.

Papa John's will continue as a major REC sponsor and as an overall club partner and supporter.

This promises to be a great season and we're thrilled Papa John's is going to be a part of it !

Book your vehicles through the SMSC portal and support your club !

Target provides an early Christmas present to SMSC with contribution to coaching education and financial aid. Thank you!

Thank You To Our Sponsors

Caring for our pets and animals is a responsibility we all take to heart. We love and nurture our dogs, cats, and other creatures as members of our families. We don't want them to get hurt or be stressed out in an environment they aren't accustomed to.