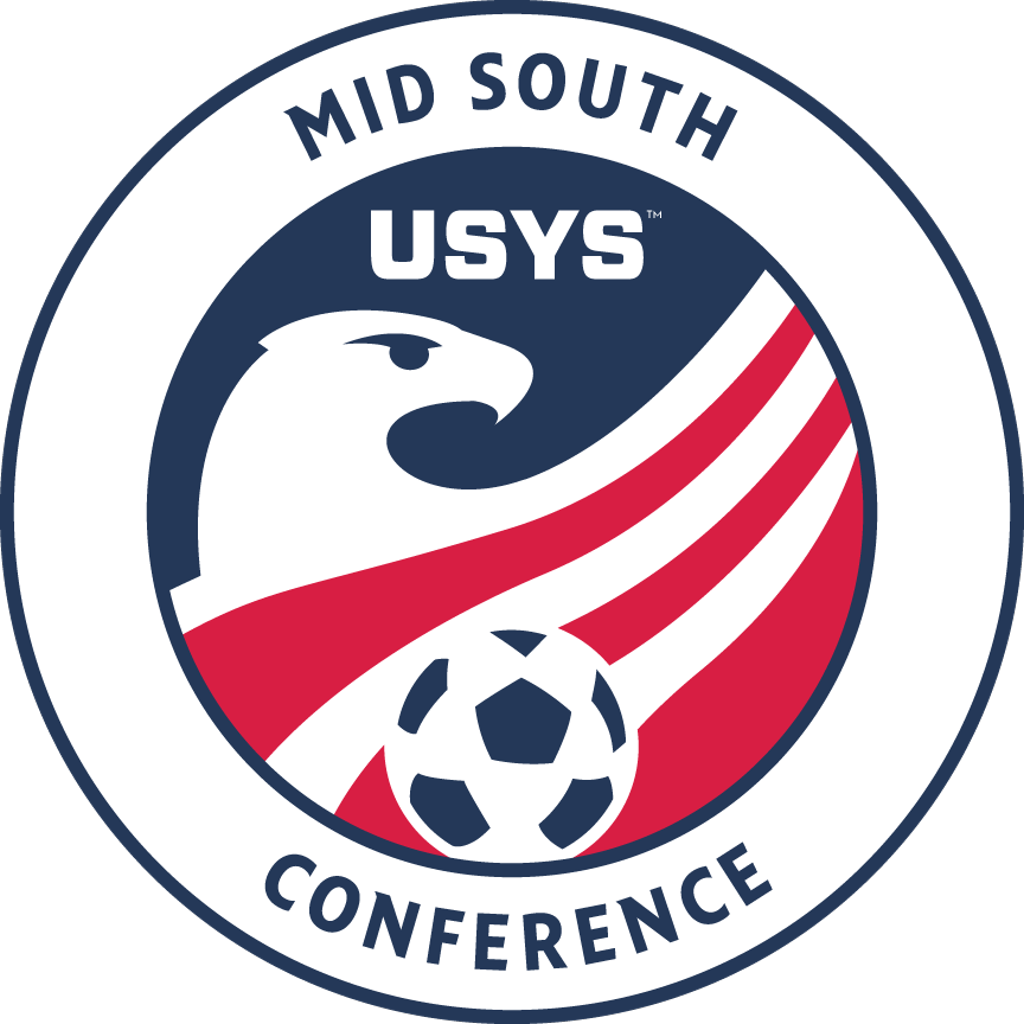 Interested in working with SMSC at the Select level as a coach ?  Please complete the Coach Registration form and we will be pleased to speak with you.  Coaches at the Select level are expected to have attained a minimum USSF 'D' License and / or have college or equivalent level playing experience.

SMSC Select Soccer History: The South Mississippi Soccer Club (SMSC) is celebrating over 38 years of existence here on the Gulf Coast. SMSC was established in 1978 as a full member of the Mississippi Soccer Association (MSA) which was formed in 1974 with the United States Youth Soccer Association.  In 1982, SMSC started the original Select Soccer Program in our area.  The founding fathers of this program were volunteers.  The original SMSC select teams were named "UNITED" to signify opportunity for talented players from any area to play. Other team names were "Coke United" and "Coke Express," after the local Coca Cola bottling company generously became a sponsor of the program.  In 2012, SMSC merged with Biloxi's Real Mississippi Select program to form the largest pool of soccer players on the Gulf Coast with a membership of over 2,000 players. Become a part of the soccer heritage in the most successful and established program on our beautiful Mississippi Gulf Coast!